‏Spitalfields in the 18th Century

The area immediately outside the City walls, known as Spitalfields, became home to thousands of French Protestant immigrants at the end of the 17th century. The Huguenots were fleeing persecution after their liberties were revoked by the Edict of Nantes (1685) and settled in London, bringing their language and customs.

They quickly integrated and became a thriving community of silk merchants, weavers and textile designers, but also watchmakers, jewellers, bookbinders and cabinet makers. Join this walk if you wish to retrace their steps and discover more about Spitalfields in the 18th Century. 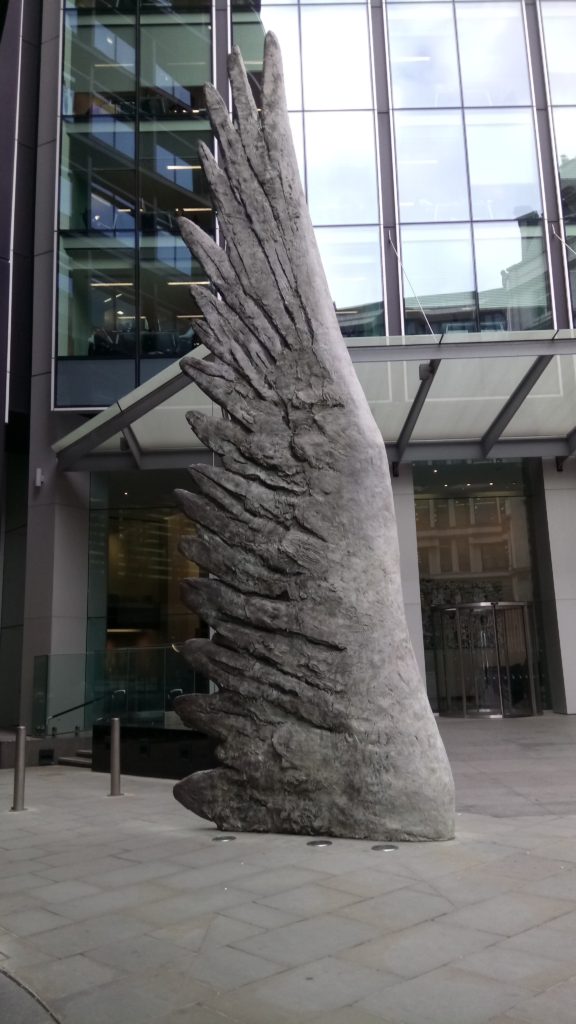 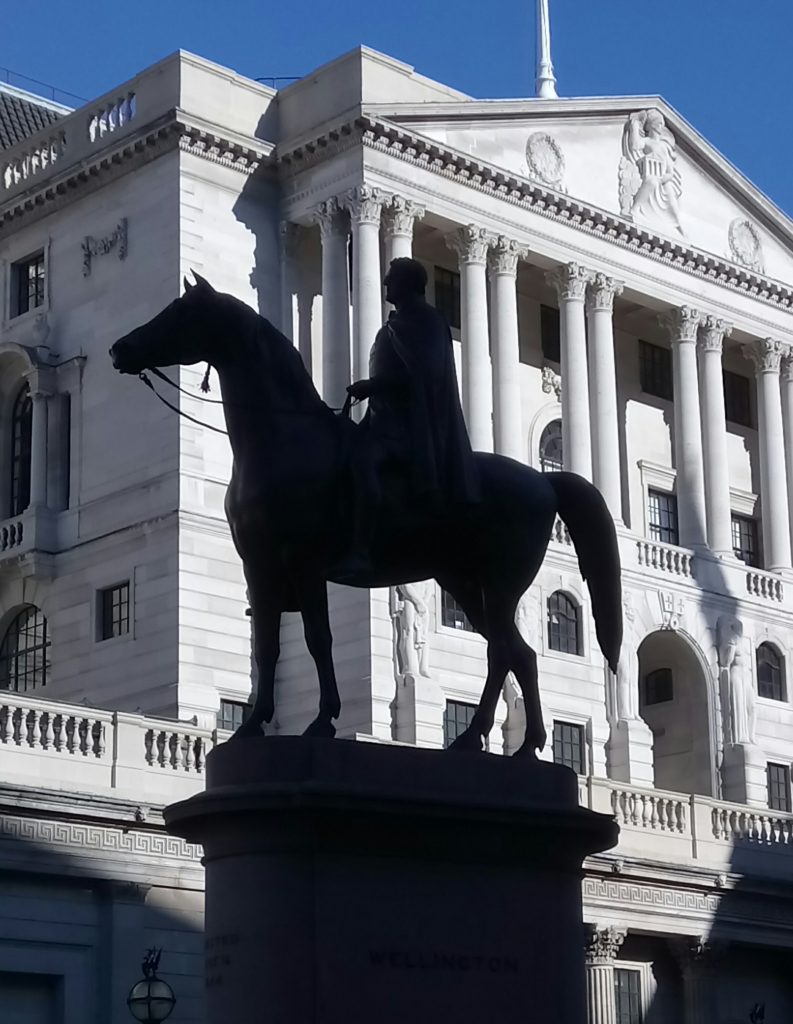 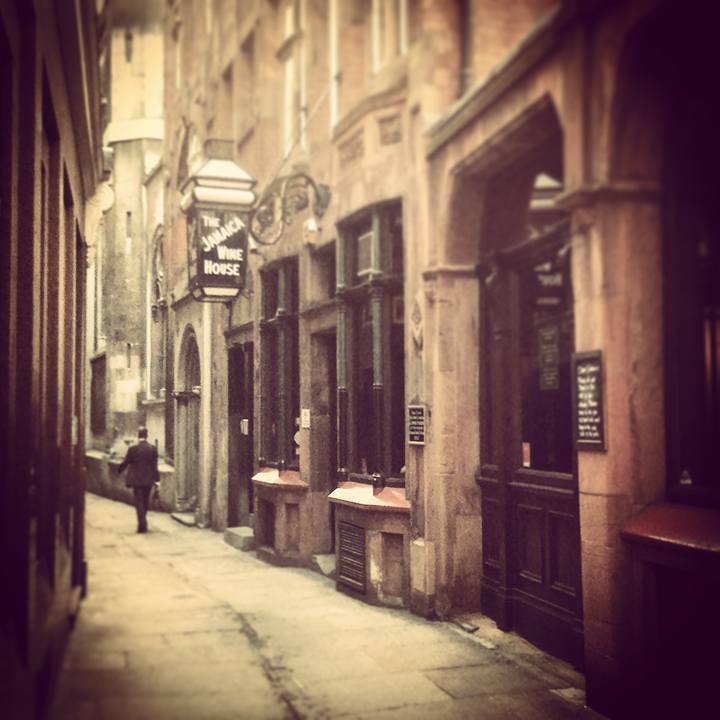 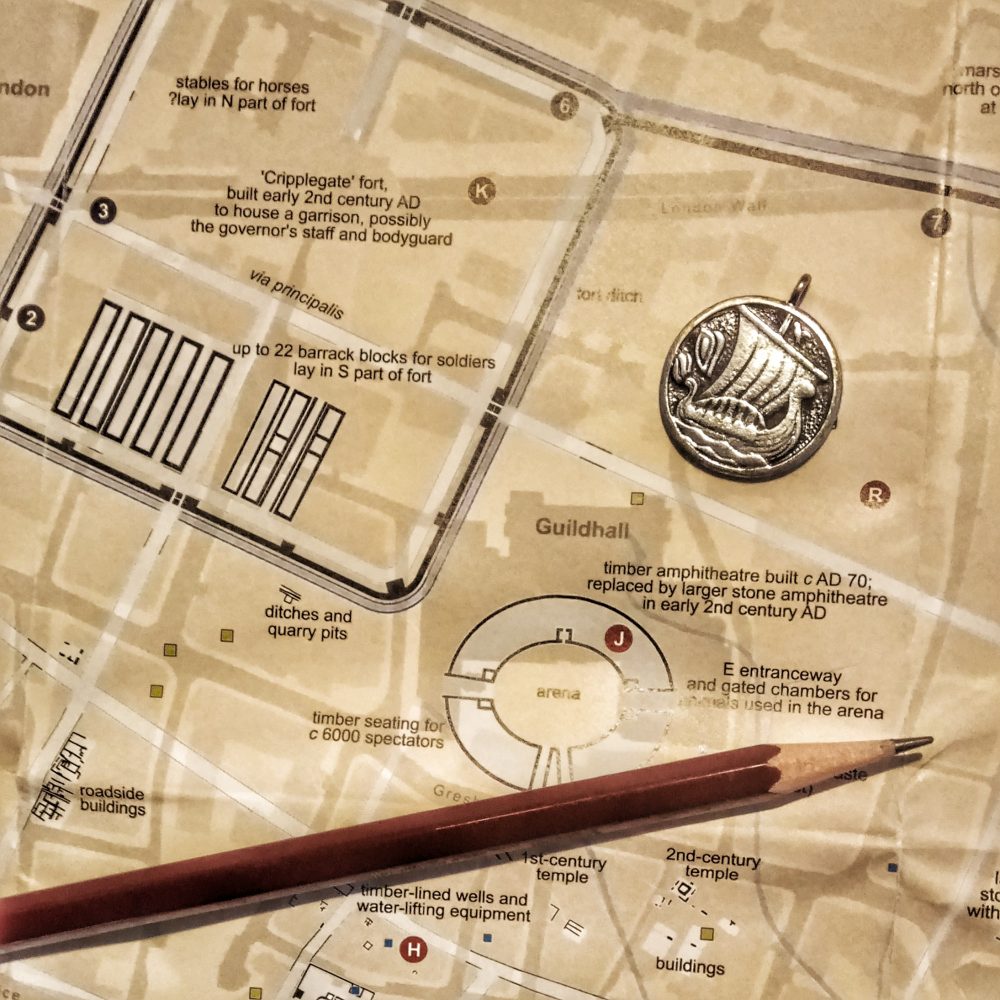