Aposa, Fero and the others. The history of Bologna’s waterways

The importance of water in the history of Bologna: a dense network of canals which intersect under our feet.

A tour which takes us back in time, when Bologna was a river port and held the monopoly on silk production. The Rhine and the Aposa rivers; the Navile, Cavaticcio and Moline canals: the fascination of Bologna’s hidden waterways.

YOU WANT TO ORGANIZE THIS TOUR

Fill out the form below 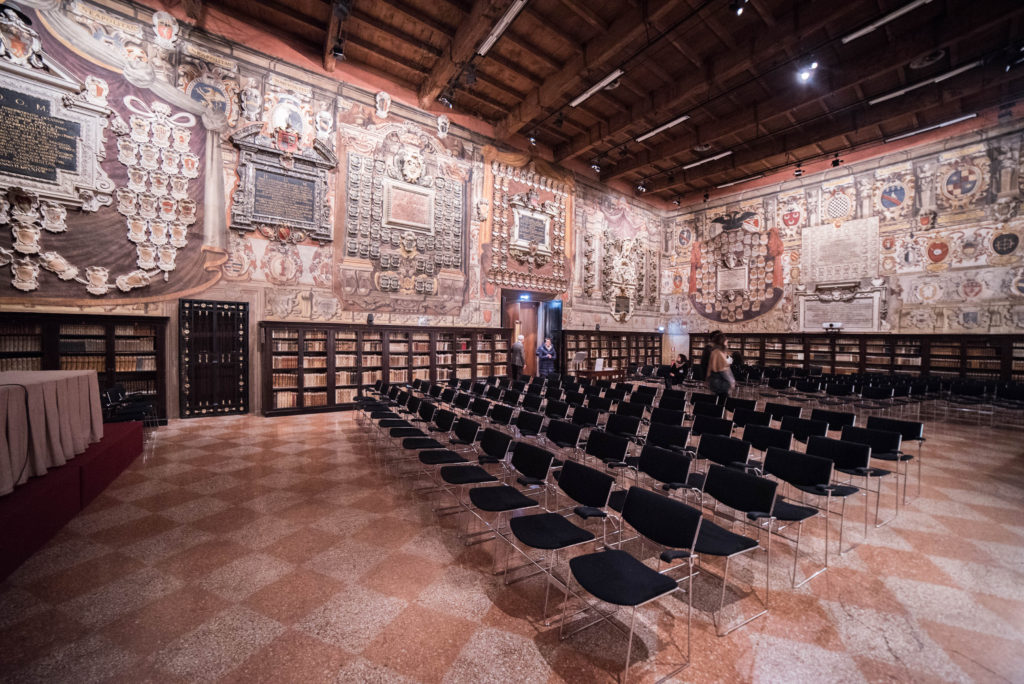 The school of Irnerius. History of the University of Bologna 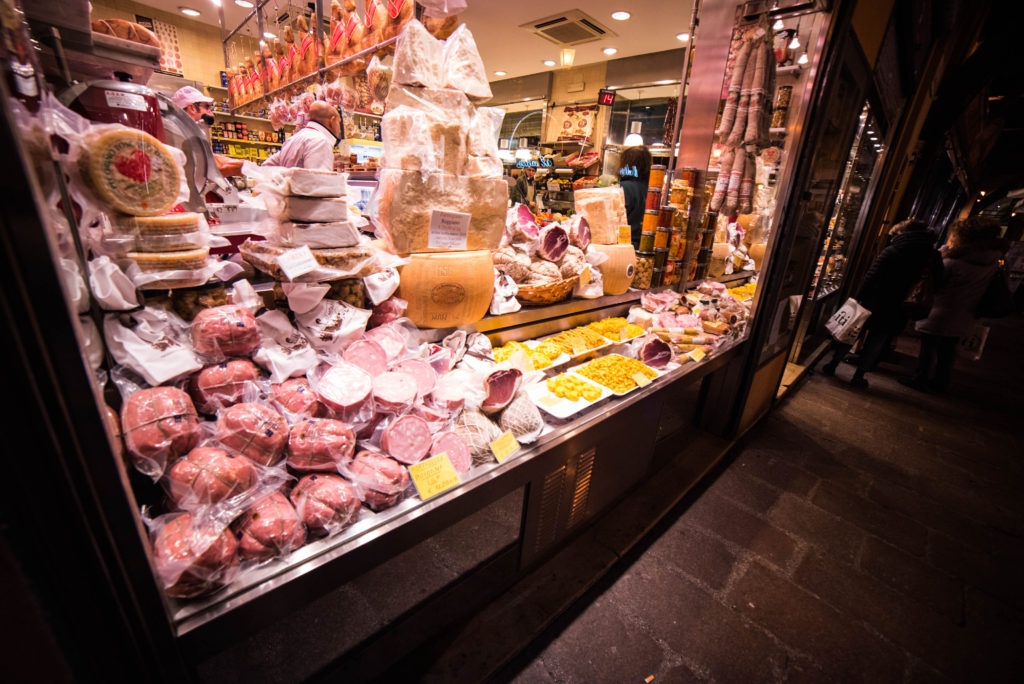 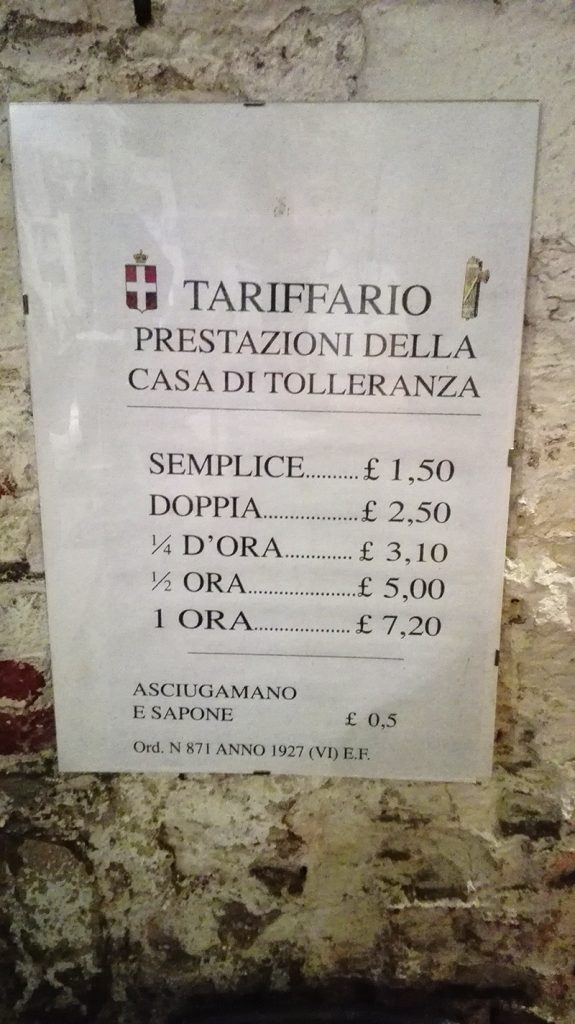 Bologna the raunchy and risqué – participants must be 18 or over 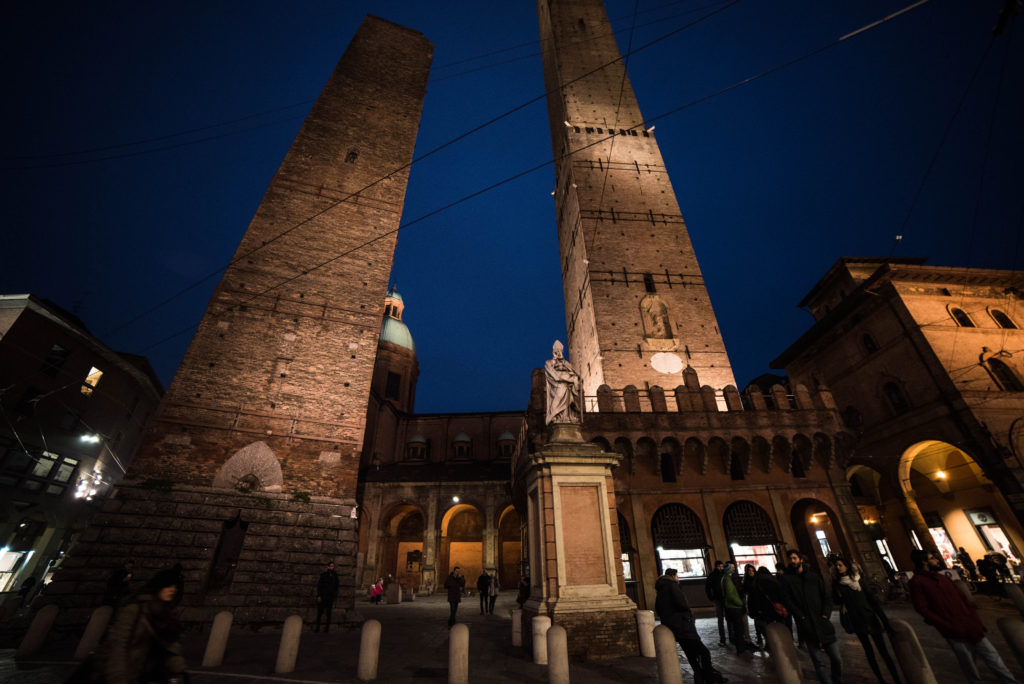 The towers of the city